For equality. Against a culture of hatred.


At Mikro+Polo, we joined the campaign »Support the parade, hang the flag« this year as well. On Monday, 29th June, we hung the rainbow flag to mark the anniversary of the first Pride Parade in Maribor, which could not be organized this year due to the epidemiological situation.
As an LGBT-friendly company, we have shown our support for the LGBTQIA + * community. We firmly believe in a culture of acceptance, tolerance, and inclusion of all, regardless of differences in religion, race, beliefs, or sexual orientation… The world of the future is a world of diversity, to which we have also committed ourselves by signing the Diversity Charter.
* Lesbian, Gay, Bisexual, Transgender, Queer, Intersex & Asexual; +: all other sexual orientations not included in the term. 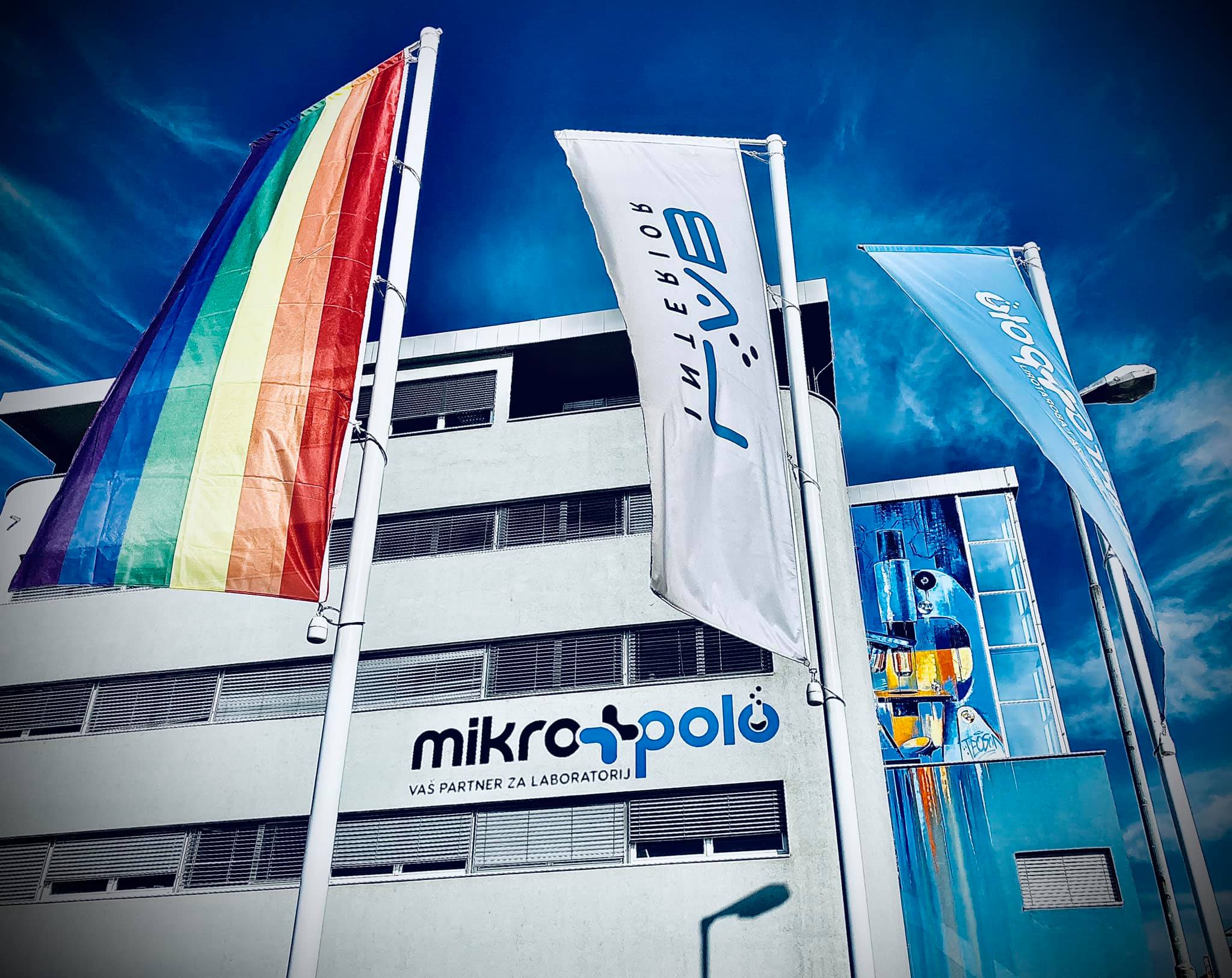