When it’s Christmas, Let It Be Christmas for Everyone!


Recently, our company has been hosting interesting guests: in November children took over our company for a day; they were visited by the President himself. On Tuesday, December 18, Natalia Veronik from Radia City Maribor helped our company.
As part of the campaign »When it’s Christmas, Let It Be Christmas for Everyone,« in which we have been cooperating for many years, she reported live the whole morning about her work at our company. While informing the public, she was helped by Marko from Marketing, Jure, director of the program Lab Interior and Bogo, head of the production at Lab Interior, who also introduced all stages of our production and ensured that everything was done according to plan and without accidents.
The co-workers in the production were impressed by their new colleague. She was also very impressed by the fact that she kept all the fingers while working on the automatic saw. Our director Marko participated in her last report. After eating a good and healthy lunch, Natalia returned in one piece to Radio City. We want even more guests like Natalia in our company! 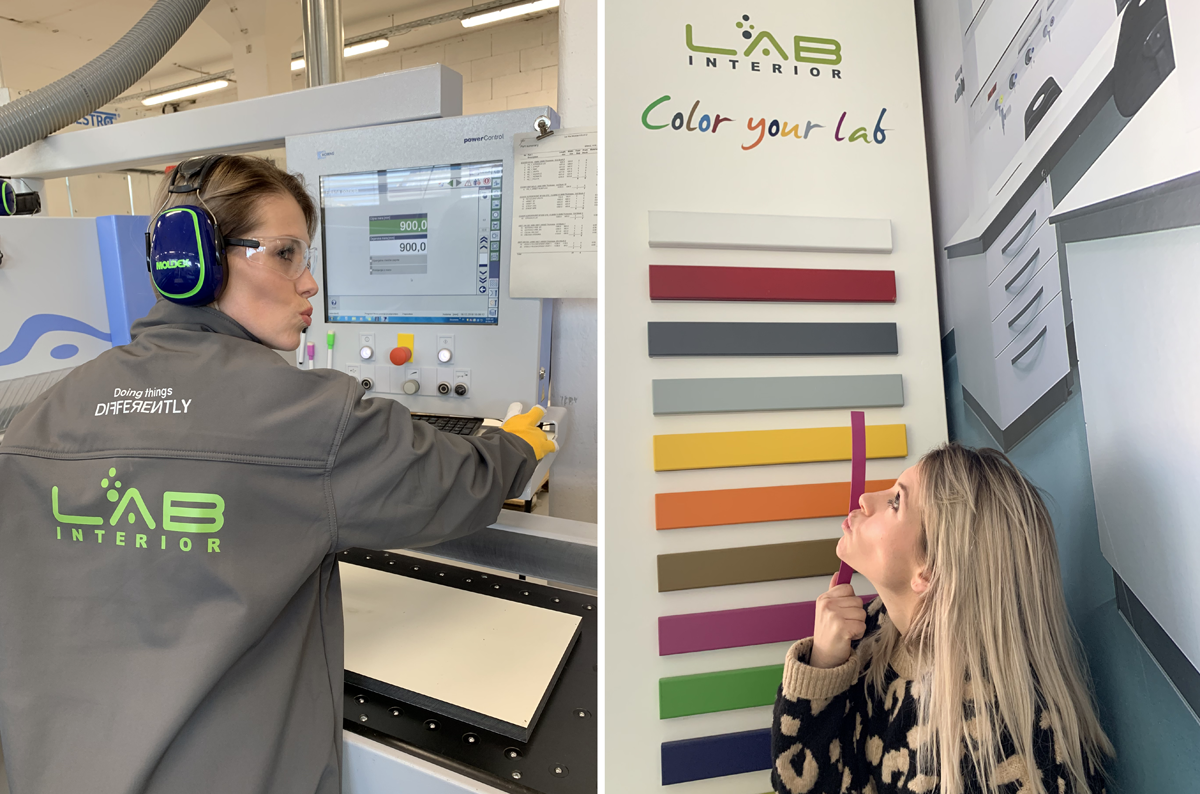 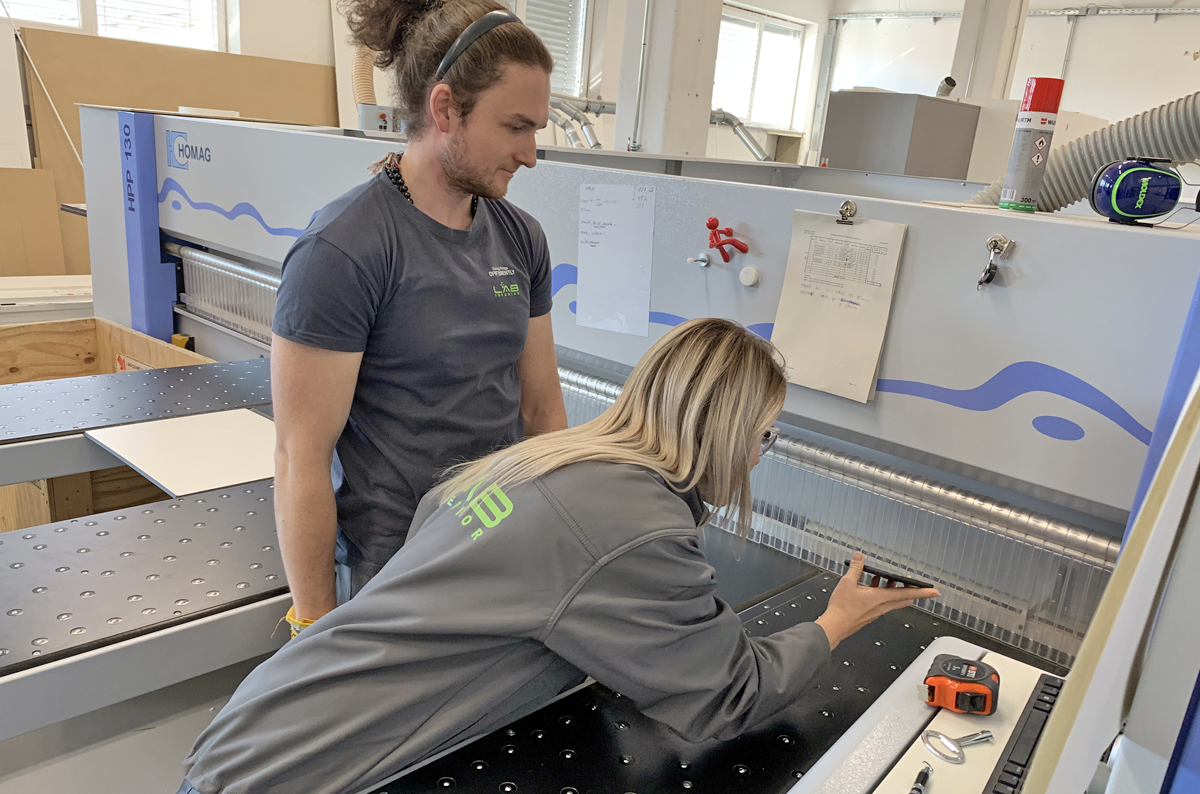 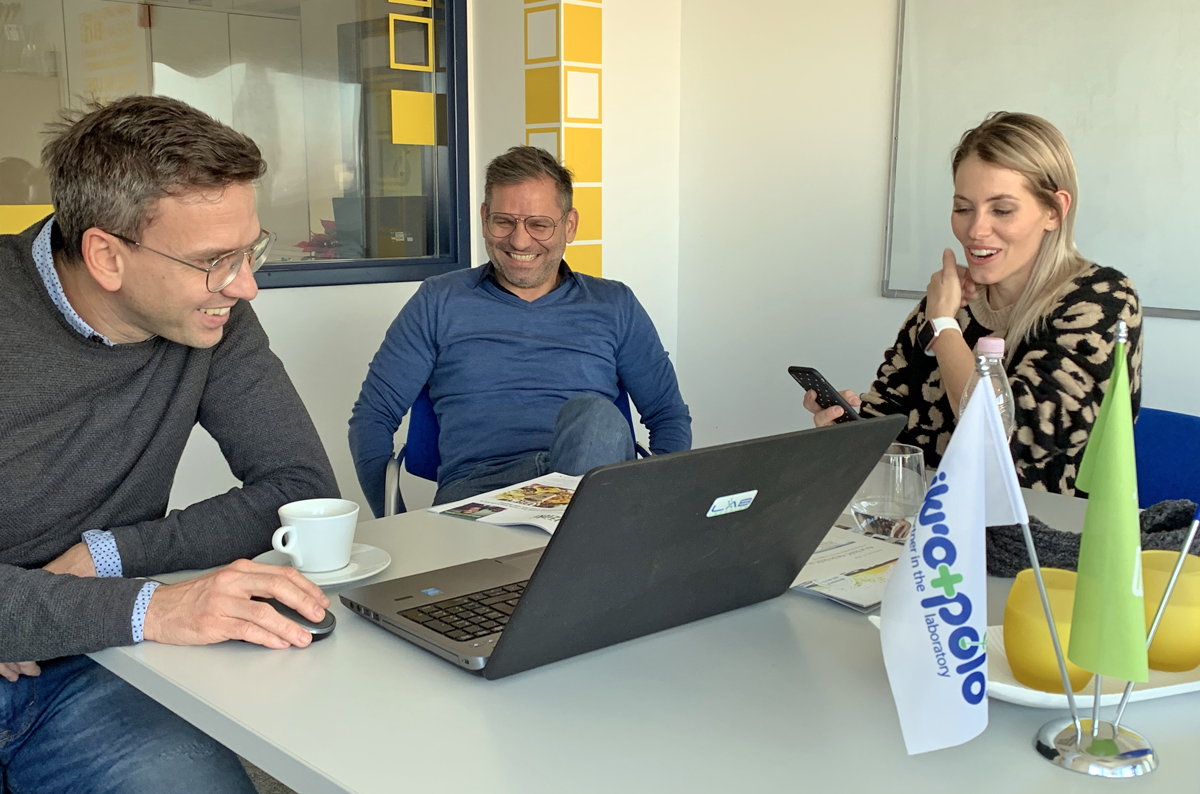